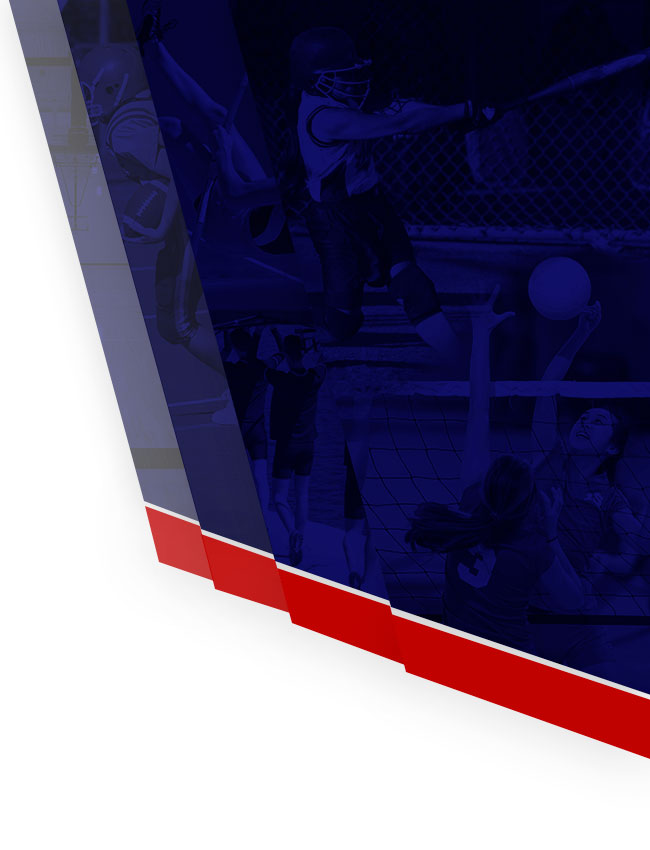 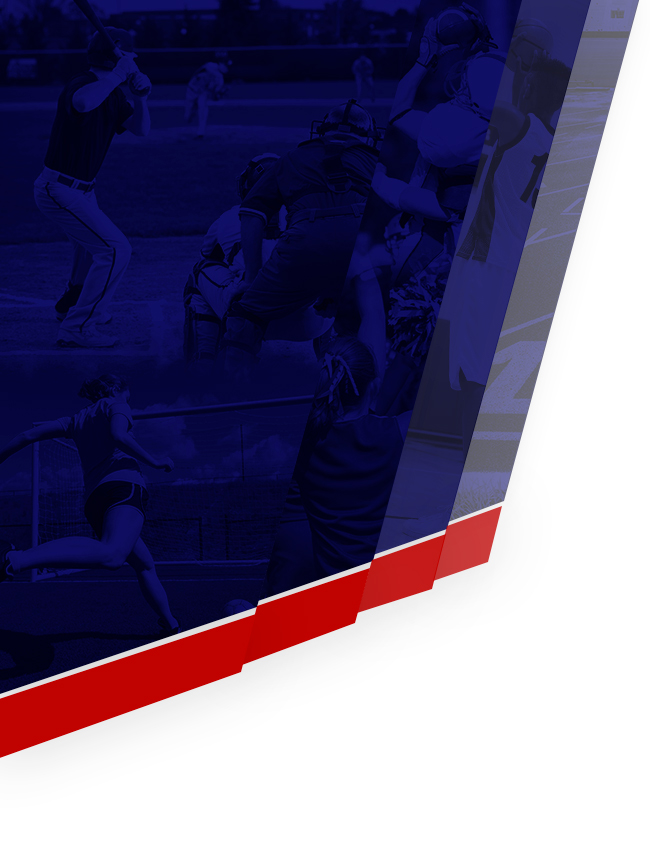 The defense settled down after a shaky start to shut out Hunt in the second half.
Leading the Defense were Tony Gomez, Ramiro Rangel, Eddie Guerra, and Argel Anguiano, and Alexis Arroyo.

Eliel Benitez made several key saves in the closing minutes. Finishing with 7 Saves.